About: I have a YouTube channel. It actually wasn’t Raven Shadow’s first YouTube channel. The old channel was under the name Raven Shadow and you can still find the old channel by searching chris1995black. The first name Christian Waldrip went by was Mr.HoboBobJohnThe3rd which he still introduces himself as but usually he follows that up by stating the name he really identifies with which is Raven Shadow. On sites like DeviantArt, Alphacoders, and other art sites, Raven Shadow goes by h3video1RavenShadow. The current official youtube channel in which Raven Shadow can be found is, https://www.youtube.com/channel/UCRFC6pEMLd3EKvATWGNyEig . But the same youtube channel can also be reached by typing the original url which is www.youtube.com/h3video1 . The content of this channel is mildly unpredictable though some of the things you can find there are lip sync videos, speed art & speed editing, gaming, comedy, & lyric videos. Christian Waldrip a.k.a. h3video1RavenShadow has an Original Character Persona that represents him named of course Raven Shadow. Raven Shadow is a character who can jump between dimensions and universes and changes form at will, when Raven Shadow enters a new realm weather it be within the universe of a TVshow, a VideoGame, or other type of dimension, he takes a form to match the style/type of characters/beings of that given dimension though every time he does he still retains some features that remain constant. Some of those features being any energy/aura/force/magic/plasma/or supernatural abilities that Raven shadow will always glow neon green with a shine of a slightly lighter blue green that looks almost turquoise on it’s own. His eyes are green, his hair is usually black, or green in the same hue of the green aura. Though it sometimes strays to brown. The one thing that is absolute is that Raven Shadow’s skin is bright neon purple. The purple detail of Christian W’s O.C. persona is based on the fact that sometimes in h3video1RavenShadow’s YouTube videos he appears to have purple skin. More content from h3video1RavenSadow can be found on Google+, Twitter, Vimeo, Alphacoders, SoundCloud, DeviantArt, & of course YouTube. Google+ https://plus.google.com/u/0/+ChristianWaldripRavenShadow Vimeo https://vimeo.com/h3video1ravenshadow YouTube www.youtube.com/h3video1 Or https://www.youtube.com/channel/UCRFC6pEMLd3EKvATWGNyEig

Interests: I like to listen to music whilst I work on art projects. I like making videos, for the internet, I enjoy spending time with friends and family. I like practicing and gaining new art skills and techniques. I like putting myself out there and using social media networking to share my art, and reach an audience that enjoys my work, and allows them to have access to what I do and create I want most to connect with people, and make people smile, and be happy.

Favorite Music: Dubstep, Electronic, & others I like a lot of music but those 2 are my favorites. 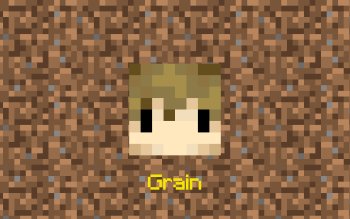 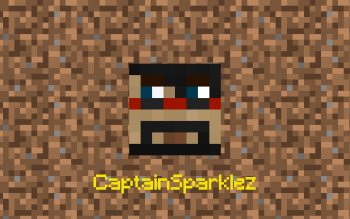 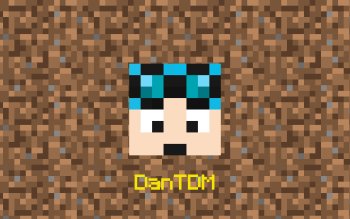 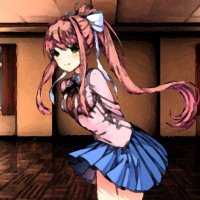 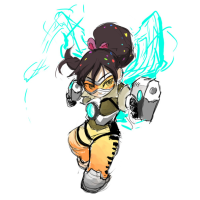 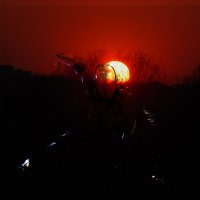 Some of h3video1RavenShadow's Favorite Things

Alpha Coders Creators contribute some images that are original creations. Help us encourage them by visiting their page to allow us to reward them with monetary payment for their good work, and show them support from the community. Let us all remember they are creating images for our enjoyment and we owe them our thanks for their efforts.

What h3video1RavenShadow's Been Up To: 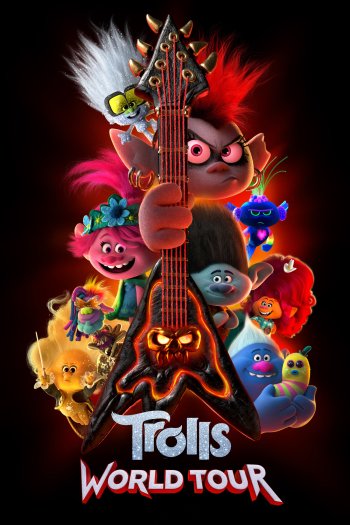 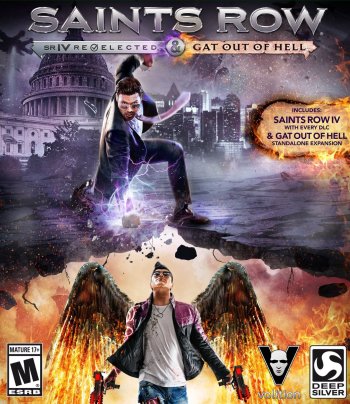 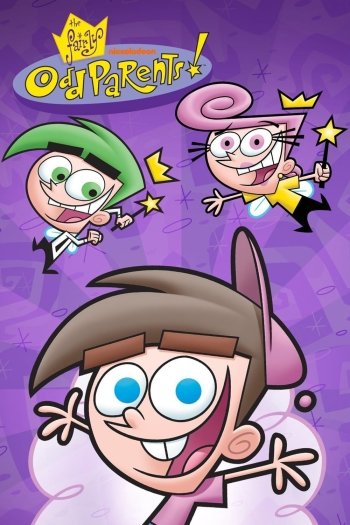 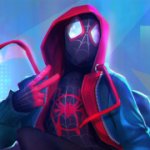 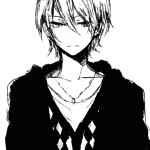 hi, thank you for liking my work.
You also have a very good job 😃😳

Hi,
Thank you for appreciating my artwork 😃

Thank you for favorite my wallpaper 🙂

I love the new navigation hub.

Hi, just wanted to say thanks for sharing the video of your mums trip to Africa I loved it, your mum is a good person and we need more people in the world like her 🙂  👍